Looking back, Looking forward: APSE at 20!

1999 was the year the Association of Direct Labour Organisations (ADLO) became APSE. A lot has changed since then, most notably in local government. From CCT to Best Value to Austerity, the changes have been quite dramatic. As part of our ‘APSE at 20’ series, we will be asking key figures in the sector about their journey over these transformative years, and how APSE has helped them adapt and progress along the way. 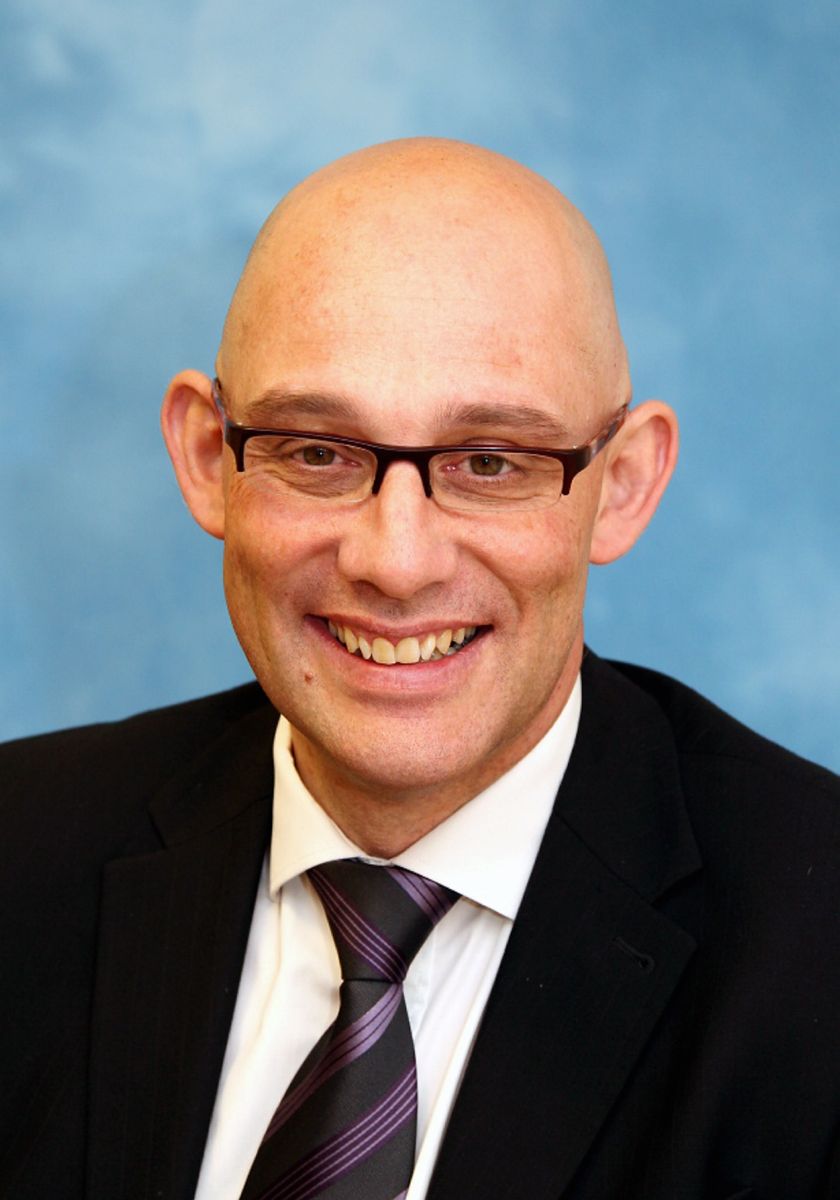 Working in the Welsh public sector for over 30 years I have been proud to build a strong and lasting relationship with APSE. The organisation is infused with a strong public sector ethos and a dedicated focus on the crucial importance of frontline services. APSE has championed those functions which the public really care about and which unfortunately have been so severely cut in the age of austerity. It is because of this that the voice of APSE is even more important today. It's research publications set out in the clearest terms important new ideas to take forward waste and refuse collection, environmental services and housing. But more than that they also set out alternatives visions for a revitalised public sector. In the Welsh context, we were encouraged by APSE's focus on devolution and the recognition that across the UK that innovation and best practice were emerging with wider lessons for public sector management. I was always delighted to speak at APSE events especially the annual conference. In this setting, I would like to put on record my profound apologies for the consistent bad language and occasionally outrageous utterances which you have tolerated from me with good humour! Congratulations and I wish APSE all the best for the next twenty years. 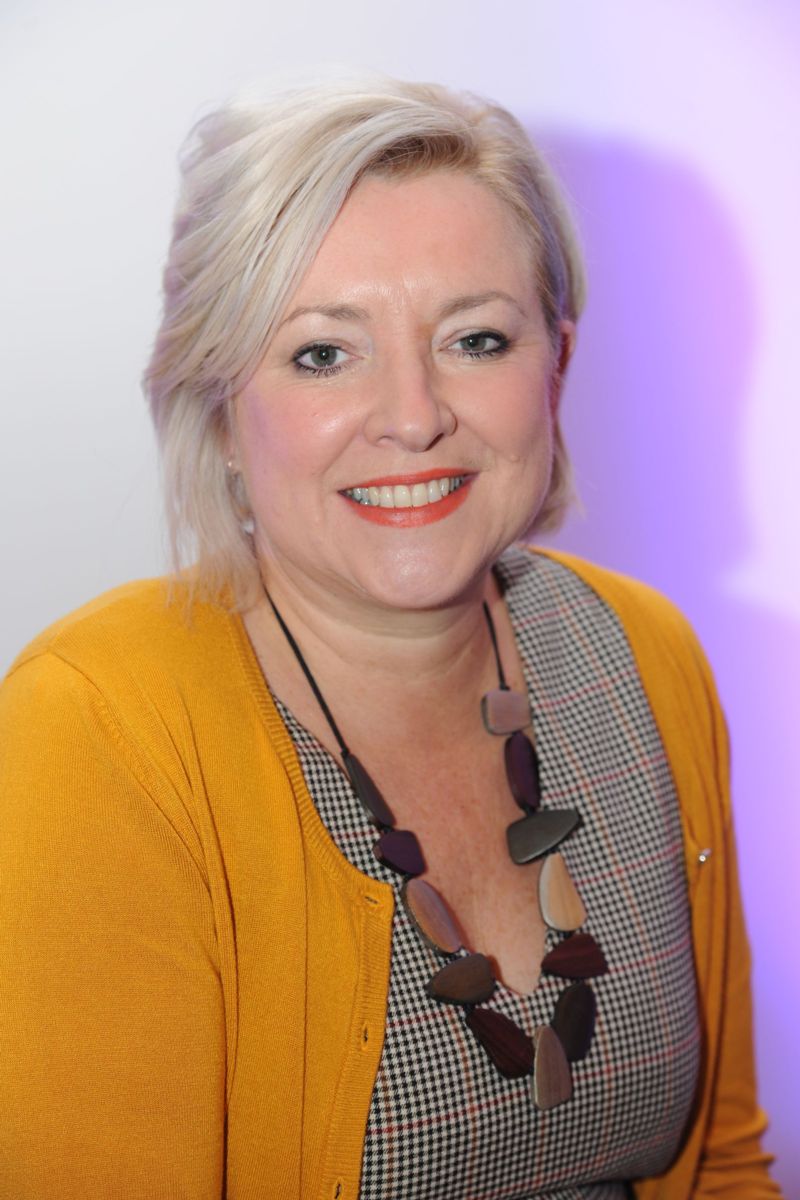 Back in those simple days we were proving Best Value, reducing overheads and focusing on innovation. Social Value, commercialism, environmental impacts and reputation did not feature in our service psyche.

Contract gains and losses for traded services were a material issue. We discussed the competition and their scurrilous practices and networked effectively through APSE to modernise and deliver excellence, measured through new legislation, National Indicators and various other inspection regimes. We benchmarked through Performance Networks accepting an electronic version to embrace the digital agenda.

In 2000 we shared TQM concepts with APSE members as part of Best Value. This yielded mass-evidence-gathering projects for fraught service managers and the mammoth tomes to be produced for an inspection which bestowed a single score - “Good” if you were lucky.

APSE remained faithful as private sector consultants were routinely employed across the sector to review services. We particularly valued APSE’s professional support at these times where the networking was a balm for manic service managers. We continued to benefit from uplifting and inspiring conferences, seminars and focus groups, as well as much needed direct support and industry intelligence. Also the targeted and scientific research for the ever-widening group of APSE members built on the vital support as we faced austerity challenges amidst mass retirements and redundancies across the sector. The unique and “incredible” entertainment programme laid on at the seminars continued to leave members breathless and were a total distraction from intense conferencing!

To date APSE enjoys true recognition in Central Government through its analytics, lobbying and representation. It embodies the principles of a progressive and dynamic organisation as it spearheads and shares new solutions to public sector reform. The network contributes a professional “warm hug” for embattled and often frustrated service managers in its pursuit of public sector Best Practice.

Well done APSE for 20 years of support and for showcasing public sector excellence.

Stay tuned for more in the 'APSE at 20' series

July 28, 2021
Covid: No quarantine for fully jabbed US and EU travellers