Located in the stunning North West of Ireland, the charming city of Derry/Londonderry is renowned as one of the finest Walled cities in Europe, full of fascinating history and culture. This vibrant destination offers a unique combination of rich heritage and a buzzing social scene – Derry was named as ‘Friendliest Destination in Northern Ireland’ so you will be guaranteed the warmest of welcomes!  Uncover the many cultural delights on offer; take a trip back in time and discover over 400 years of history strolling along the historic 17th Century Walls, home to one of the largest collections of Cannon in Europe. Enjoy magnificent historic buildings and cathedrals or check out one of the many museums to uncover this unique destination’s fascinating story and journey to peace.

A busy few days is guaranteed to work up an appetite so check out one of the many restaurants for a bite to eat. 2016 is Northern Ireland’s “Year of Food and Drink” and Derry was named as runner up in the prestigious ‘Restaurant Association of Ireland’s 2015 ‘Foodie Town Awards’ so you can be sure to enjoy the very best of locally sourced produce including ‘from pier to plate’ seafood caught locally in neighbouring County Donegal.

So where to next? Catch a performance at one of the city’s theatres or why not discover Derry’s vibrant cultural vibe and enjoy live music and home grown artists in action at one of the many pubs, cafes and bars.

For anyone wishing to extend their stay, less than a 1 hour transfer takes you the UNESCO World Heritage Site the Giant’s Causeway and Bushmills Whiskey Distillery, the oldest licensed distillery in the world! To the South of the city lie the Sperrin Mountains, a stunning area of outstanding natural beauty and to the West you can marvel at the magnificent natural beauty of County Donegal, home to fabulous attractions such Glenveagh National Park and Doagh Famine Village, not to mention some of the best links golf courses in Europe and gateway to the spectacular ‘Wild Atlantic Way’ - the longest defined coastal touring route in the world!

Winner of the inaugural UK City of Culture 2013 and named by highly acclaimed travel publication ‘Lonely Planet’ as a ‘Top 10 City in the World to Visit’ we guarantee a ‘LegenDerry’ experience!

Guided Tour of 17th Century Walls Discover the Derry/Londonderry’s unique history and heritage with a guided walking tour of the iconic Walled city. Tours depart daily from the Tourist Information Centre (44 Foyle Street) at 10.00am, 12.00pm, 2.00pm and 4.00pm www.visitderry.com

St Columb’s Cathedral Built in 1633, St Columb’s is the oldest building in the city and it’s Chapter House Museum houses various artefacts from the Siege of Derry, furniture gifted to the Cathedral by the Thomas Chippendale and some of the oldest examples of Irish silver on record www.stcolumbscathedral.org

St Columba’s Heritage Centre Located within the Saint Columba’s National School which dates back to 1813, the centre promotes the shared history and heritage of St. Columba, the city's founding father www.stcolumbaheritage.org

The Guildhall One of the most striking buildings in the city the Guildhall is home to one of the largest collections of stained glass in Ireland and also houses a new ‘Plantation of Ulster’ exhibition www.derrycity.gov.uk/guildhall 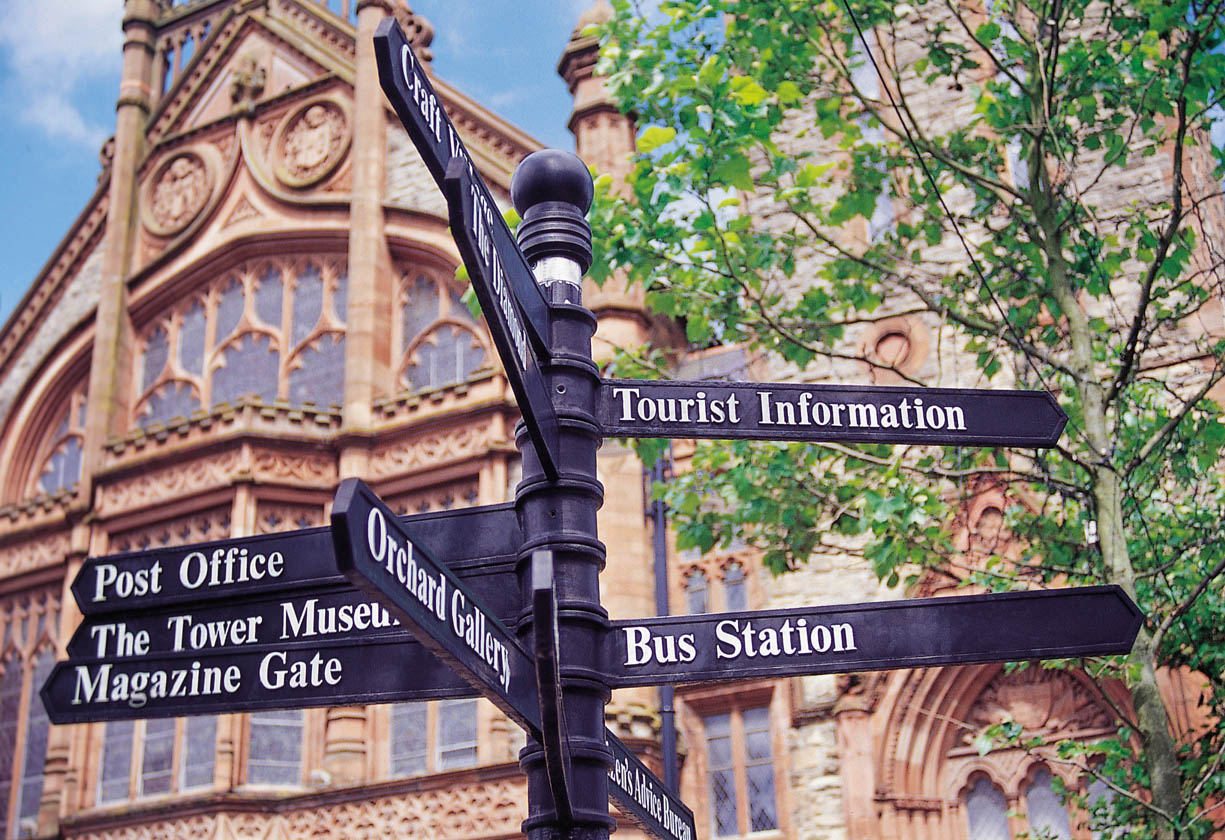 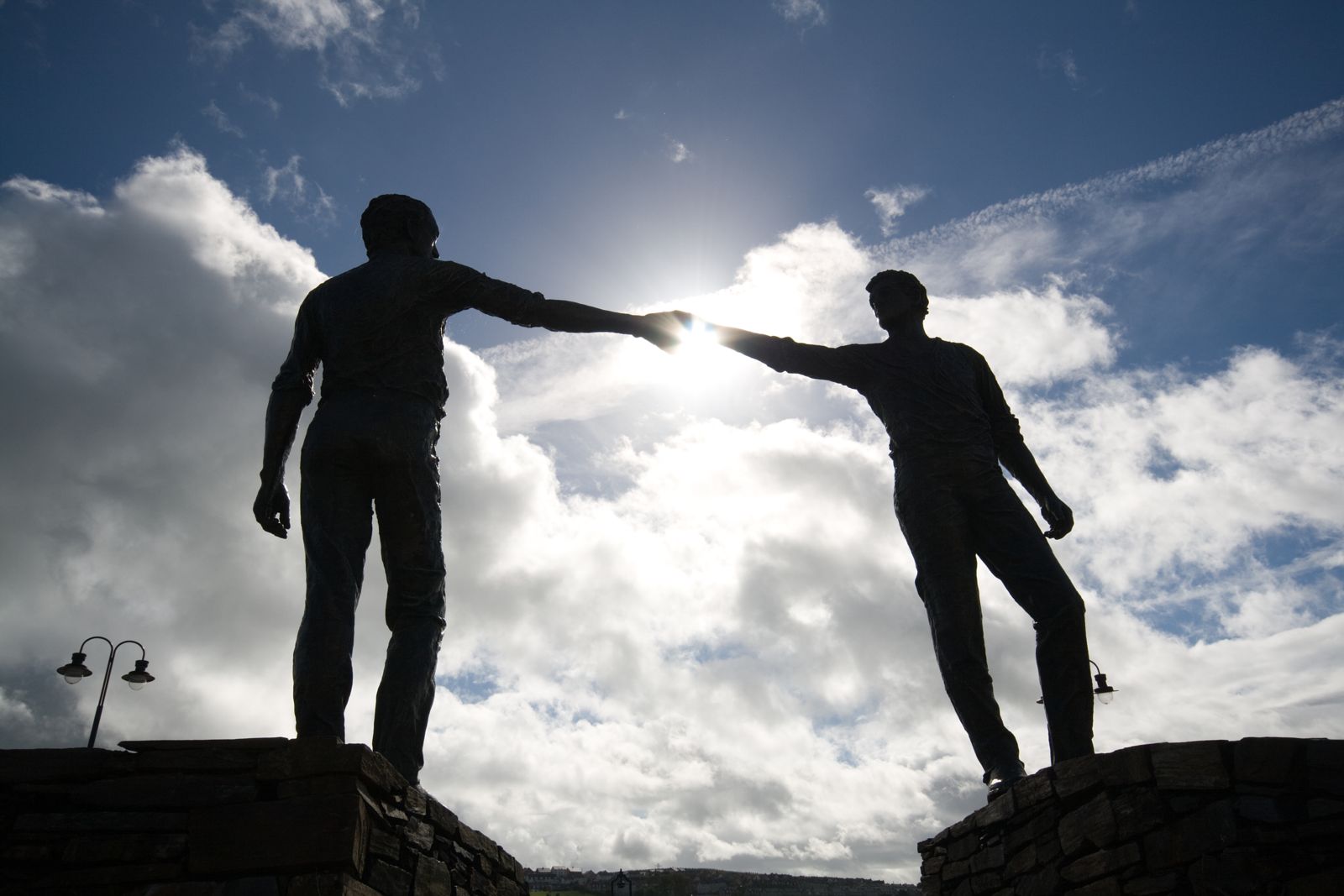 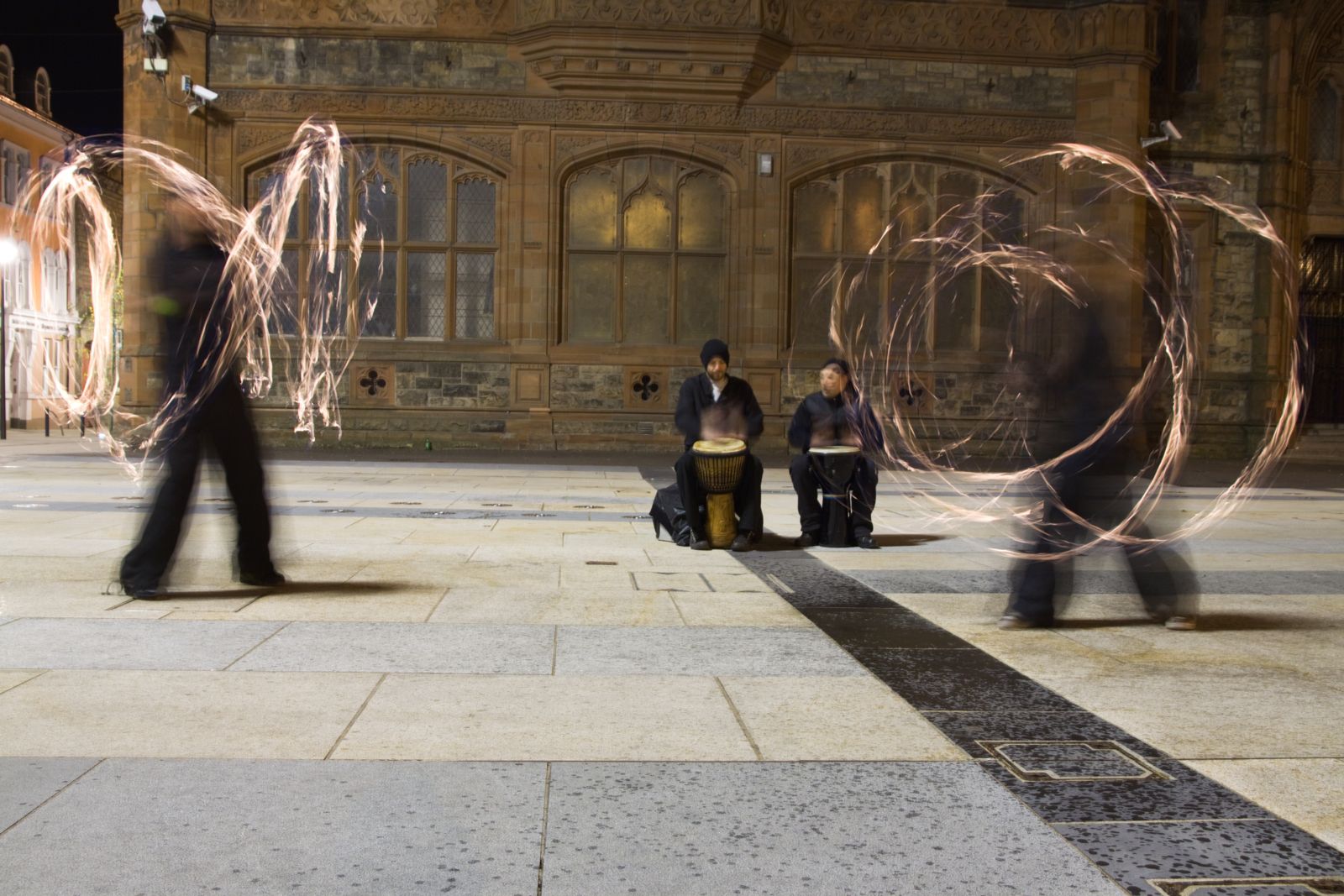 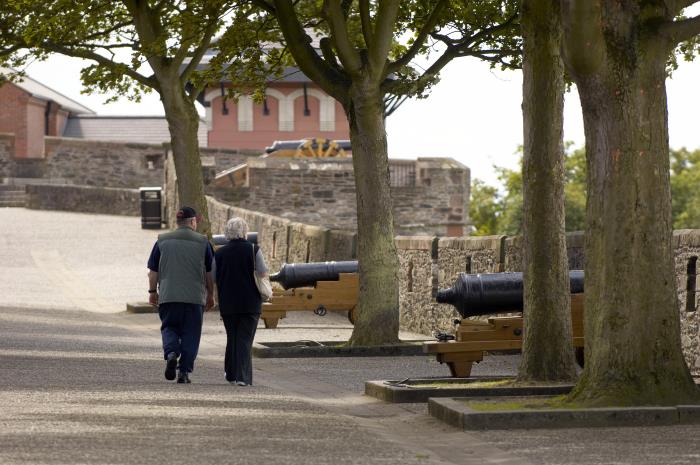 Siege Museum Visit the newly opened Siege Museum dedicated to the history and heritage of the Apprentice Boys and the Siege of Londonderry 1688-1689. www.thesiegemuseum.org

Museum of Free Derry  Discover the people’s story of the struggle for Civil Rights, the Battle of the Bogside and Bloody Sunday www.museumoffreederry.org

City Sightseeing Open Top Bus The fastest way to view the city’s key landmarks such as the 17th Century Walls, the Guildhall, the Bogside and the Waterside Murals www.citysightseeingderry.com

Tower Museum This museum houses two exhibitions; the Story of Derry and also The Armada Shipwreck which showcases artifacts unearthed from the La Trinidad Valancera, found wrecked off the Donegal Coast  www.derrycity.gov.uk/museums

Galleries Check out the city’s many galleries including the Centre for Contemporary Art www.cca-derry-londonderry.org and Void Gallery www.derryvoid.com